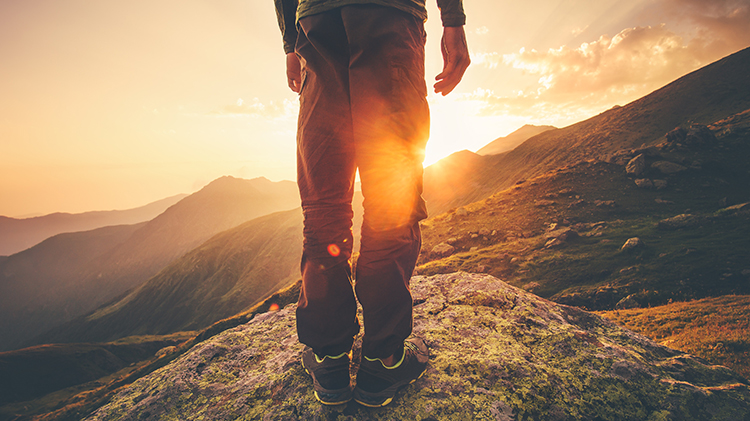 Hohenglucksteig Klettersteig
APRIL 25 | JUNE 20 | JULY 11 | AUGUST 8 | SEPTEMBER 12
Klettersteig, also known as “Via Ferrata,” is a European specific hiking discipline, which combines hiking with climbing. Rather than climbing up a rock face, the Klettersteig involves traversing rock walls along established cables and trails while utilizing a harness and landyard system. The Hohenglucksteig has several distinct sections that become increasingly more challenging. This provides various routes guaranteed to satisfy all participants! Participants must be 18 years or older.
PRICE: $59/person

5 Breweries Hike
AUGUST 28
Enjoy the crisp spring-air while tasting a few of Germany’s most delicious beers! The Funf Seidla Steig (Five Beer Hike) is an approximately 12 kilometer brewery hike located in the Little Swiss region of Upper Franconia, which travels through beautiful natural surroundings while visiting five traditional Frankish beer breweries. Join Hohenfels Outdoor Recreation as we experience two of Germany’s favorite pastimes (hiking & beer) together! Participants who obtain a stamp card at the first location and receive a stamp at every brewery will receive a commemorative Funf-Seidla-Steig Beer Krug at the end of their hike.
PRICE: $59/person

Aufsestal Brewery Hike
JUNE 12
Oberfranken is considered by many as the beer-capital of the world due to the high-concentration of traditional beer breweries. We'll be leading you on a hike in the epi-center of Frankische beer culture - the Aufsestal. The Aufses Valley in Oberfranken is the current world-record holder as the area with the most beer breweries per residents! This 14 kilometer hike will have us passing through spectacular natural scenery and four traditional breweries where you can try both the world-famous beers and Frankische delicacies such as Schaufele (roasted pork shoulder) and home-made ApfelKuchen (Apple Pie).
PRICE: $49/person

Ahorntal Beer Hike
JULY 17
We'll be travelling back to the beer capital of the world - Oberfranken for this challenging 24km hike that travels through the idyllic Ahorn Valley and surrounding regions of the Frankische Schweiz. This hike will give us the possibility of visiting a minimum of 5 traditional Frankische breweries and a plethora of traditional guesthouses where you'll have ample opportunities to try local cuisine and of course locally produced beer. Luckily, there is more than just beer in this hike - we'll also have the possibility to tour a few of the limestone cave-systems that are prevalent in the area and cool our tired feet in the clear, cool and beautiful Gereuther Assbach stream along the way. As this hike is 24 km's long, it isn't for the faint of heart and requires a moderate level of personnel fitness.
PRICE: $49/person 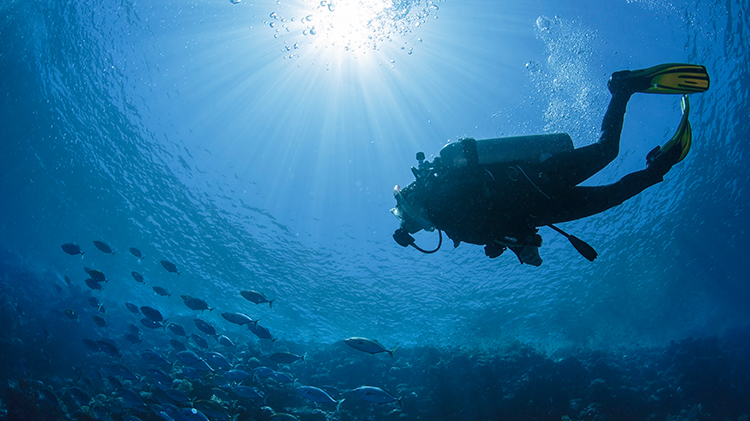 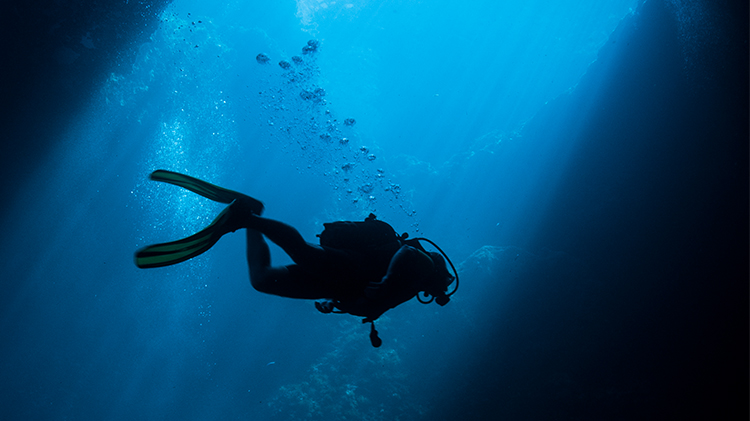 Diving does not end when the sun goes down!

Having perfect buoyancy is the key to success! 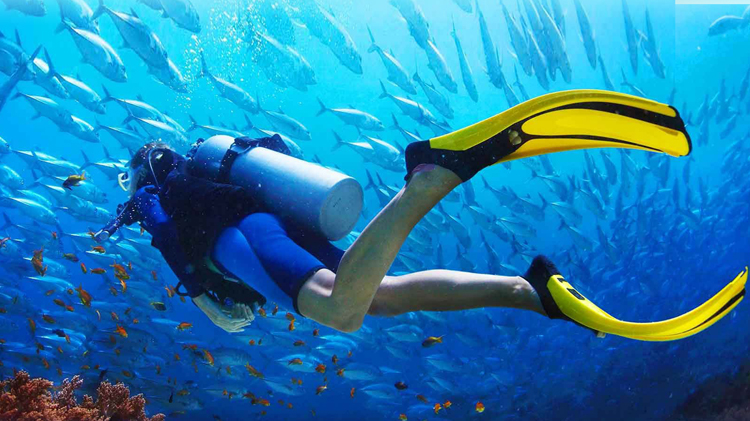 Having perfect buoyancy is the key to success! 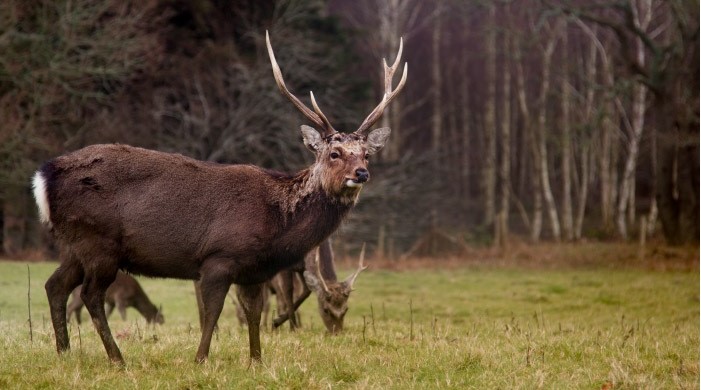 Enjoy a family-friendly adventure in fall!

Get a head start on the ski/snowboard season with Outdoor Recreation. 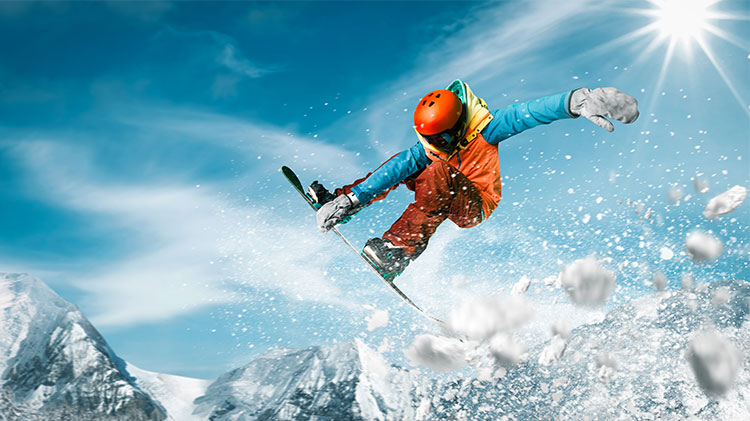 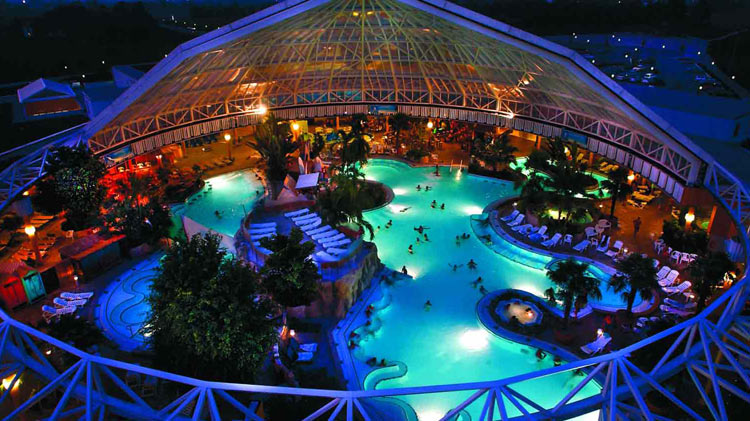 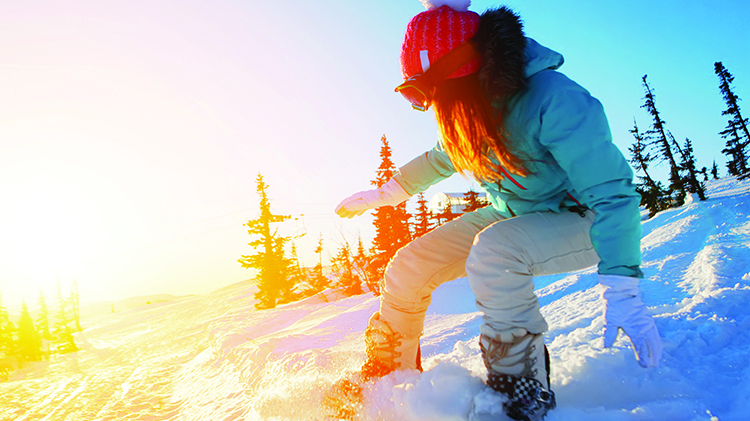 Enjoy Thanksgiving in the Austrian Alps!

Whether you enjoy taking it easy or going for the gold, you can definitely find suitable terrain at in Tirol’s world-famous ski areas. 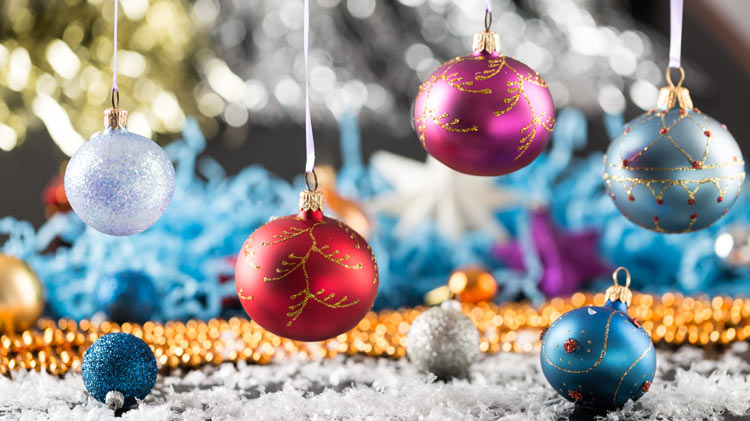 Visit the birthplace of the modern glass Christmas tree ornament!

Ensures performance and increase longevity of your equipment.

Many humans fear sharks, but is that reputation deserved?

Learn how to identify fish and get more out of your dives!

Learn how to identify fish and get more out of your dives! 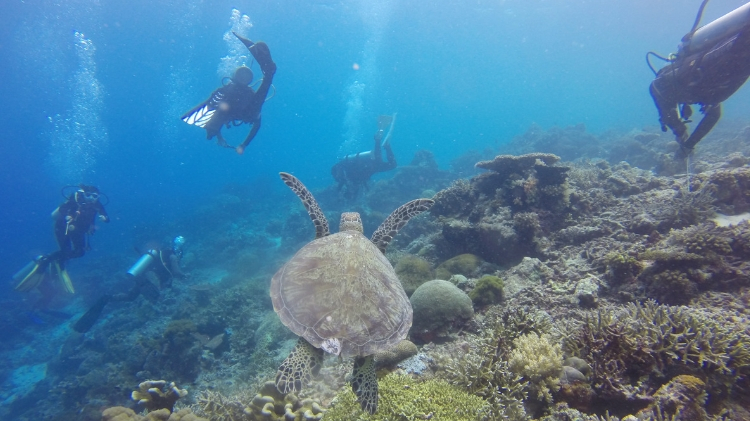 Want to learn more about the incredible environments you are diving in?

Hohenfels Outdoor Recreation is venturing into the Salzburgerland this winter.

Discover the wonders of coral reefs with SSI today! 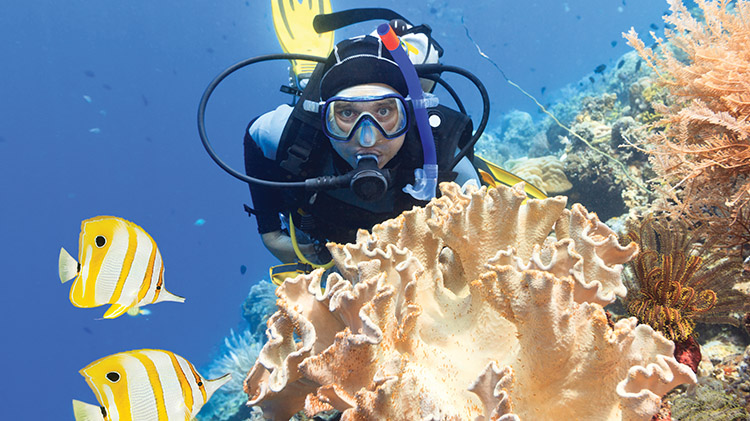 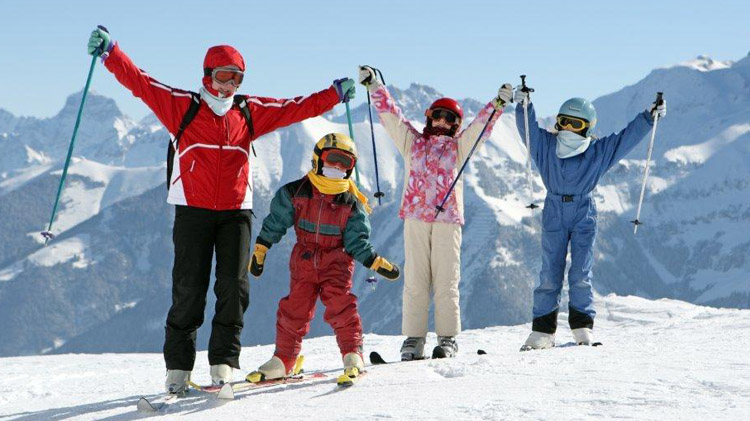 Learn to Ski or Snowboard in the Bavarian Forest

Have you been looking for a wintertime activity?

If you want to head back, hit cancel.